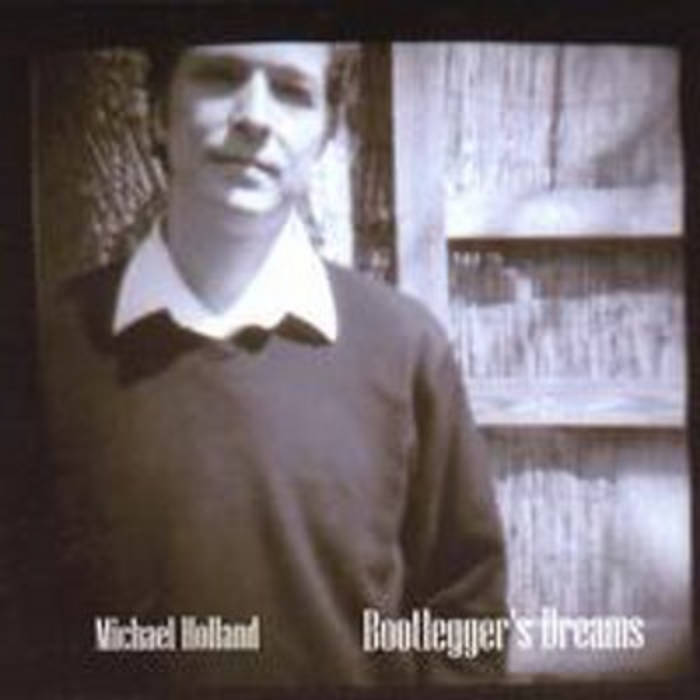 Bootlegger's Dreams was made as a wedding gift. It is a folk album based on the sound of Appalachia, and covers the gamut of love...the real to the surreal. The production mirrors this idea, moving from stark acoustic realizations to dub inspired bluegrass mantras, all in a real folk way.
An original poem helped inspire these collection of songs, a story where a tired old Bootlegger, who cannot sleep because of the worry brought on by daily toil and hard times, is so moved by how peaceful his wife sleeps, that he spends the remainder of the night quietly singing her praises, and then, confronting his own demons... lost youth, past loves, successes and failures, and finally, his faith in God.
Bootlegger's Dreams is unique....a modern sound from ancient echoes, from an artist which No Depression described "as evoking that rare combination of life and death."