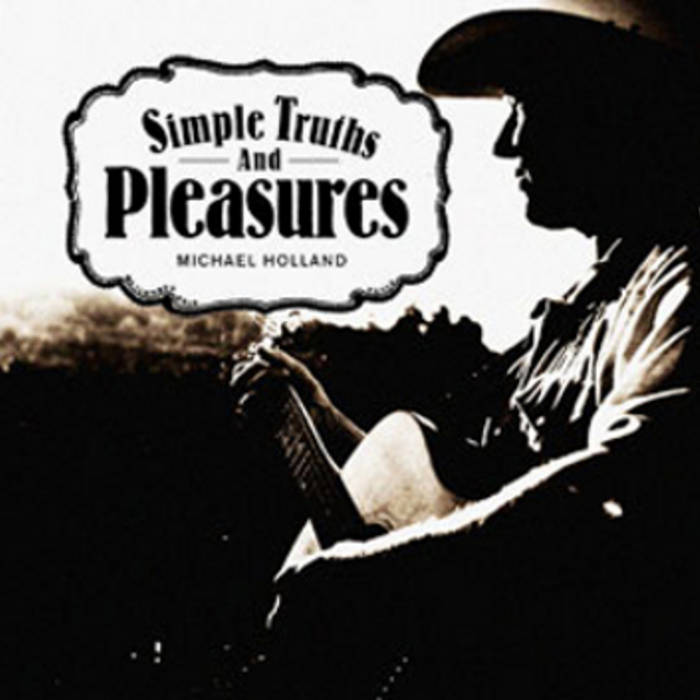 “….aptly titled, a disarmingly straightforward collection that delivers often-thorny truths with a smile.Real life characters…all of whom are on the lam in one way or another. But Holland sounds like he’s exactly where he ought to be.” David Menconi, No Depression

“…an American sensation for more than 15 years….this is about as close to hayseed nirvana as one is likely to find……a rare example of truth in advertising, a paean to a time when music was made for back porches and barn raisings instead of beer commercials. - Daryll Smyer, Dallas Observer


“Holland's most traditional disc yet, but it still feels vibrant and fresh, like an accomplished player and writer finally finding his way home. Rooted in North Carolina lore and homestead loneliness, it's a welcome arrival.” – Grayson Currin, Independent Weekly

“…with his beautiful new record he should find more friends not only in the internet.”
- Christoph Dallach, Der Spiegel (Germany)