from Foundation for Tomorrow by Michael Holland 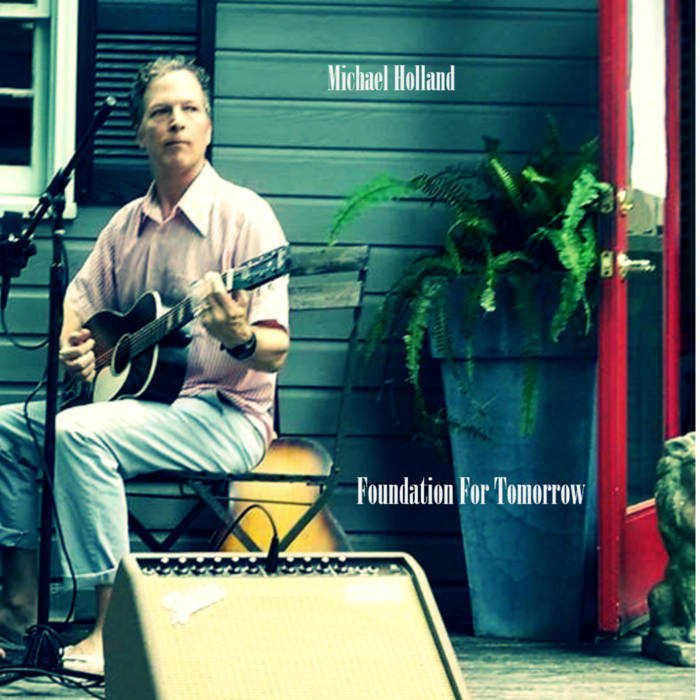 Joe Hill was sort of an early Woody Guthrie, circa 1915. He was a thorn in the side of business and his songs and actions helped bring awareness to organized labor. He was eventually arrested and framed for murder, tried, convicted and executed by firing squad.

Notice: the recording is slightly warbled. It was recovered in a fire, and was resuscitated.